Klobuchar’s Link Tax Is Back… And Somehow Even Worse? Helps Trumpist Grifters Get Free Money & No Moderation From Google

So, we’ve talked quite a bit about the Journalism Competition and Preservation Act (JCPA), Senator Amy Klobuchar’s attempt to do Rupert Murdoch’s bidding and force successful internet companies to send cash to media companies for… linking to them. Yes, not only do the news orgs want the traffic from Google, but they also want to […]

So, we’ve talked quite a bit about the Journalism Competition and Preservation Act (JCPA), Senator Amy Klobuchar’s attempt to do Rupert Murdoch’s bidding and force successful internet companies to send cash to media companies for… linking to them. Yes, not only do the news orgs want the traffic from Google, but they also want to get paid for it. This whole scheme was dreamed up by Rupert Murdoch, who after decades of pretending to be about free markets, started demanding the government force internet companies to subsidize him for his own failures to innovate.

The nature of the JCPA is that it allows news organizations to band together into a cartel to “negotiate” with big internet companies to force them to “pay” for “access” where access really means “linking to us and sending us the traffic we crave, and already use search engine optimization tactics to try to increase.” If the big internet companies don’t agree to pay for this thing that does not require payment (on the internet, linking is and must remain fundamentally free), then the cartel can submit an amount they think they should get paid to an arbitrator. The internet company can submit their own alternative, but the arbitrator has to chose, baseball-style, between one of the two submissions, and can’t pick anything else.

Two weeks ago there was a “markup” in which Klobuchar seemed to think she had a deal to push the bill out of committee and onto the floor (despite no real hearings addressing the many, many issues with the bill). However, Ted Cruz blew up the bill by attaching an amendment about content moderation.

Apparently, Klobuchar and Cruz spent the last two weeks negotiating, and now the bill is back up for markup after they came to an agreement… that appears to give Cruz and Trumpist grifter disinfo peddlers exactly what they want. As pointed out by Adam Kovacevich, the new language in the manager’s amendment says that in the “negotiation” internet companies basically can’t even raise content moderation issues.

Again, this gives much more power to Trumpist grifter sites who can band together, demand free cash from Google, and Google is prohibited from saying anything about content moderation issues. It’s… a weird thing for Klobuchar to be on board with, but she’s made it clear in this and other bills that she has no problem helping out Trumpist websites if it means attacking Google and/or the open internet. Seems like strange priorities to me, but what do I know?

Indeed, the Daily Caller, one of many Trumpist grifter sites is already celebrating how the deal “protects conservative media.” When Tucker Carlson’s publication is cheering on a Democrat’s bill for how it will “protect conservative media,” a sensible Democrat might reconsider what they’ve done.

But not Amy Klobuchar! If it’s bad for Google, who cares if it helps out Breitbart and the Daily Caller to spread more nonsense. Great work, Senator.

The co-sponsor of the bill, Senator Kennedy, is now saying out loud that the bill bars content moderation of conservatives:

“We have reached an agreement that clarifies what the bill was designed to do: give local news outlets a real seat at the negotiating table and bar the tech firms from throttling, filtering, suppressing or curating content,” Kennedy’s office told the DCNF. “The only reason I can see for parties to oppose this bill is that they have a problem either with healthy market competition or free speech.”

Kennedy’s final sentence is particularly ridiculous. Free speech includes (outside of the 5th Circuit) editorial discretion. And this bill is a huge attack on editorial discretion in multiple ways. It limits the ability of websites to remove content they find problematic. It forces companies to pay for content that is literally free to link to, it effectively rewrites copyright law. It also does not create “healthy market competition,” when businesses are not even allowed to freely associate or not. There are so, so many reasons to oppose this bill.

As Kovacevich notes, the other big change is that the bill is even more explicit that they are negotiating over “pricing terms” rather than just terms. That’s just doubling down on the fact that this is a tax, even as Klobuchar and fans of this bill (the news industry who will get free money out of it) pretend it’s not a tax.

In my original post about the bill, I had noted that there was no definition of “access” (the bill requires big tech companies to pay for “access”) which made no sense since that was the whole crux of the bill: that you were paying for “access” by linking to sites. In a proposed manager’s amendment that got passed around last week, there was a definition of access included, saying “the term ‘access’ means acquiring, crawling, or indexing content.”

That… would have been really bad, because it’s saying that crawling and indexing might require a fee. That can’t be how anything works.

Oddly, this new manager’s amendment no longer appears to have a definition included for access.

So, again, this bill seems like the worst of all worlds. It forces companies to pay grifters for “access” to sites they might not even want to link to. And, because of the bizarre baseball style arbitration here, we’re fundamentally setting up a system where big companies need to pay to do something that is fundamentally free on the open internet.

This is a horrifically dangerous bill. It takes a sledge hammer to a fundamental principle of the open internet… all to aid Trumpist media grifters. Why is this bill coming from a Democratic Senator?

AirPods Pro and AirPods Max refresh due this fall with...

UK government sets out plans to rein in Big Tech

All eyes are on Xbox now following Starfield and Redfall...

One of the core features of the scientific community is the concept of “peer review”...

MLB Plays of the Week presented by DQ® Delivers: Pujols,... 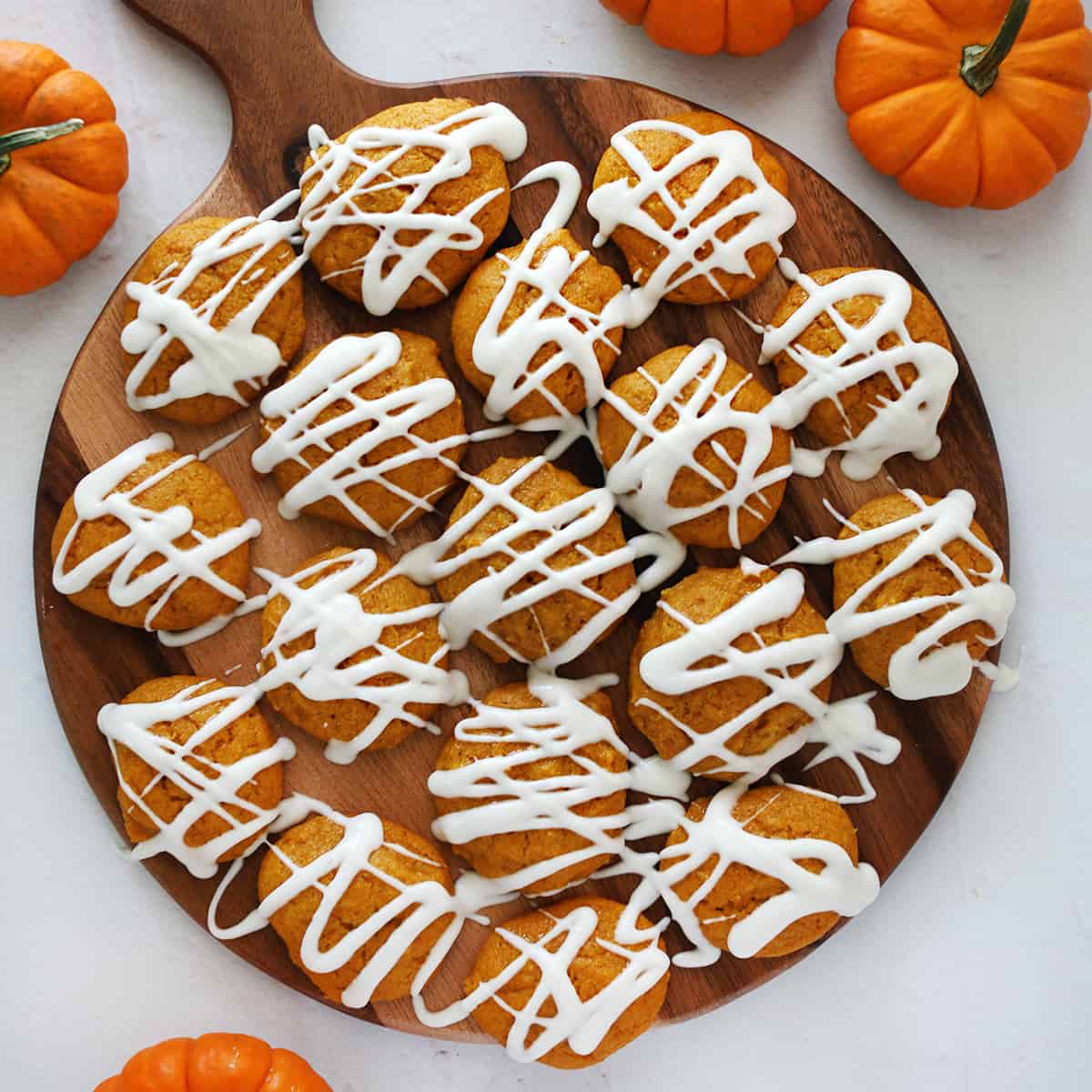 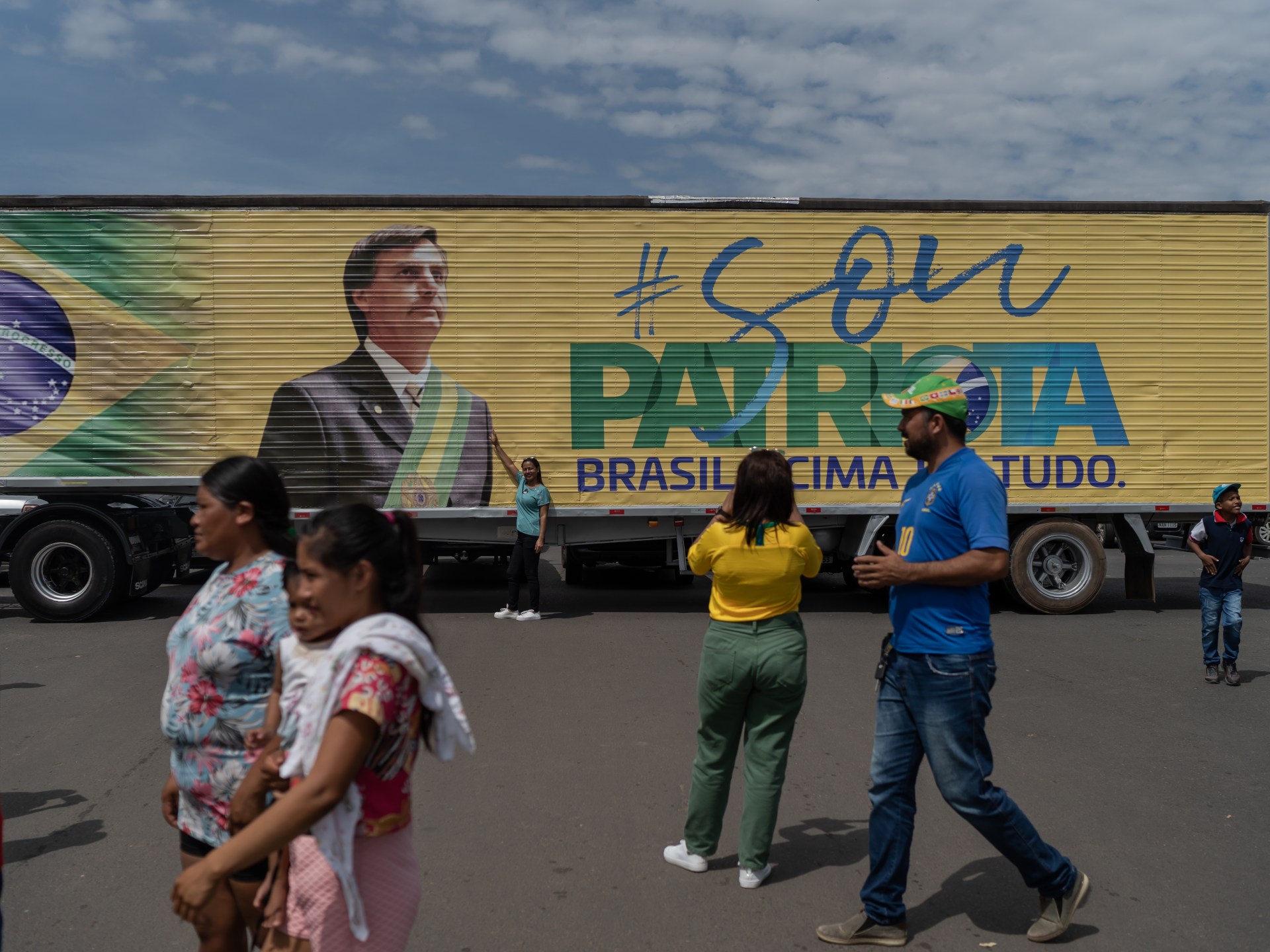 Far-right incumbent Jair Bolsonaro trails in national polls, but leads by a wide...

With the advent of streaming services, plenty of people are opting to forego the... The Dangers of Hiring a Bad Mold Remediation Company

Mold is a serious issue. If you think you have a mold problem, it’s important to... 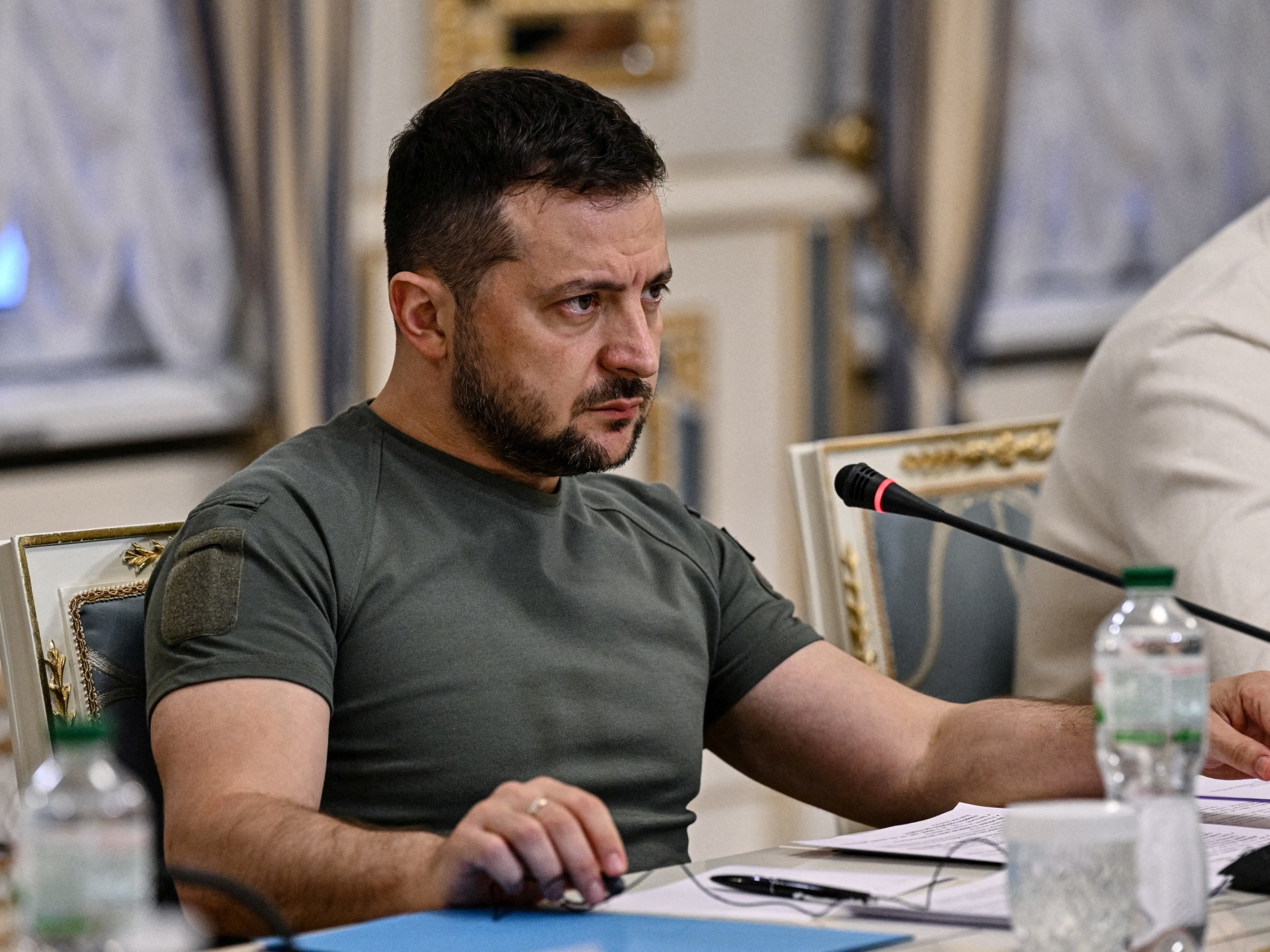 At the Letters: Previewing the Blue Jays playoff roster